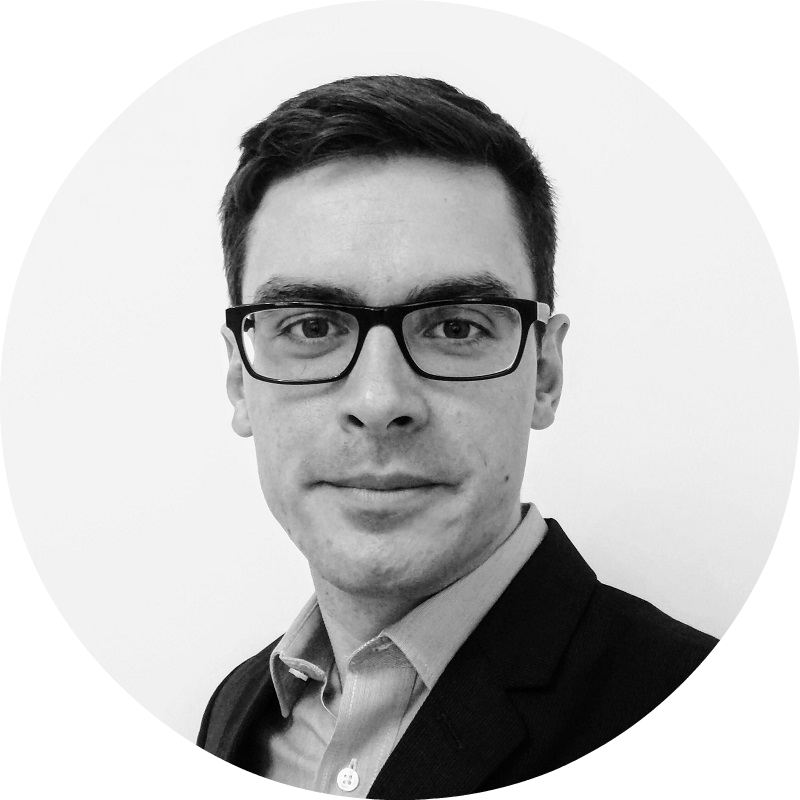 A Mind of Winter 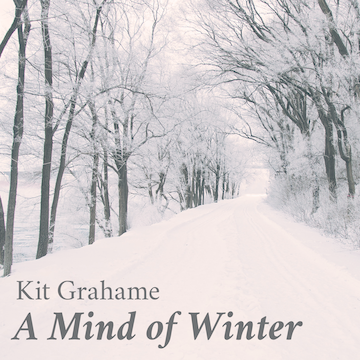 A Mind of Winter is a setting of The Snow Man, by Wallace Stevens, published in 1921. The poem’s bucolic winter imagery is so rich that it is almost tangible. From the point of view of an anonymous observer, the poet dispels the traditional association of winter with negative feelings of bleakness and misery, and instead evokes awe and wonder at the character of the season. The piece is through-composed and flows with the same ripples of urgency and moments of quiet contemplation as the poem.

The Snow Man, by Wallace Stevens

One must have a mind of winter
To regard the frost and the boughs
Of the pine-trees crusted with snow;

And have been cold a long time
To behold the junipers shagged with ice,
The spruces rough in the distant glitter

For the listener, who listens in the snow,
And, nothing himself, beholds
Nothing that is not there and the nothing that is.

This text is in the public domain.